Nivah an Indian word signifying purity, nestled in the heart of a bustling industrial town yet a sanctuary cocooned amidst lush green foliage, it is a true urban oasis.

A heritage-boutique lodging which imbibes a charming medley of colonial style and princely Indian culture, a tranquil haven of elegant design and plush accommodation.

A hermitage for the traveller seeking more than simply a place to stay. Soak in the history, sense the calm and feel right at home.

In the early 1900’s Sir James Scorgie Meston (later Baron Meston) was the Governor of the United Provinces of Agra and Oudh, and a close friend of the Raja Bahadur of Sahaspur Bilari. This friendship made the governor a frequent visitor to Moradabad, but without an appropriate accommodation to stay at on his visits. So, his friend the Raja Bahadur sanctioned the construction of a European guest house in 1909.
On 07 March 1913, the house was inaugurated by the Governor of the United Provinces of Agra and Oudh and was named Meston Niwas to honour its first guest, Sir James Scorgie Meston. The Raja however continued to reside in his sprawling city residence in the old quarter of Moradabad whenever he visited town.
Thereafter the house played host to numerous eminent thinkers, reformers, royalty, Presidents and Prime Ministers, who have all walked its corridors and have enjoyed the hospitality so received.
During World War II (1939 -1945) the house was requisitioned to house senior Italian officers, who had been captured by the British Imperial Army and had thus become prisoners of war.
It was post 1945 that the dowager Rani of Sahaspur Bilari decided to use this property as her town residence. Thus, the late Rani became the first member of the royal family to shift into Meston Niwas, and on doing so the house came to be known as Sahaspur Bilari House. 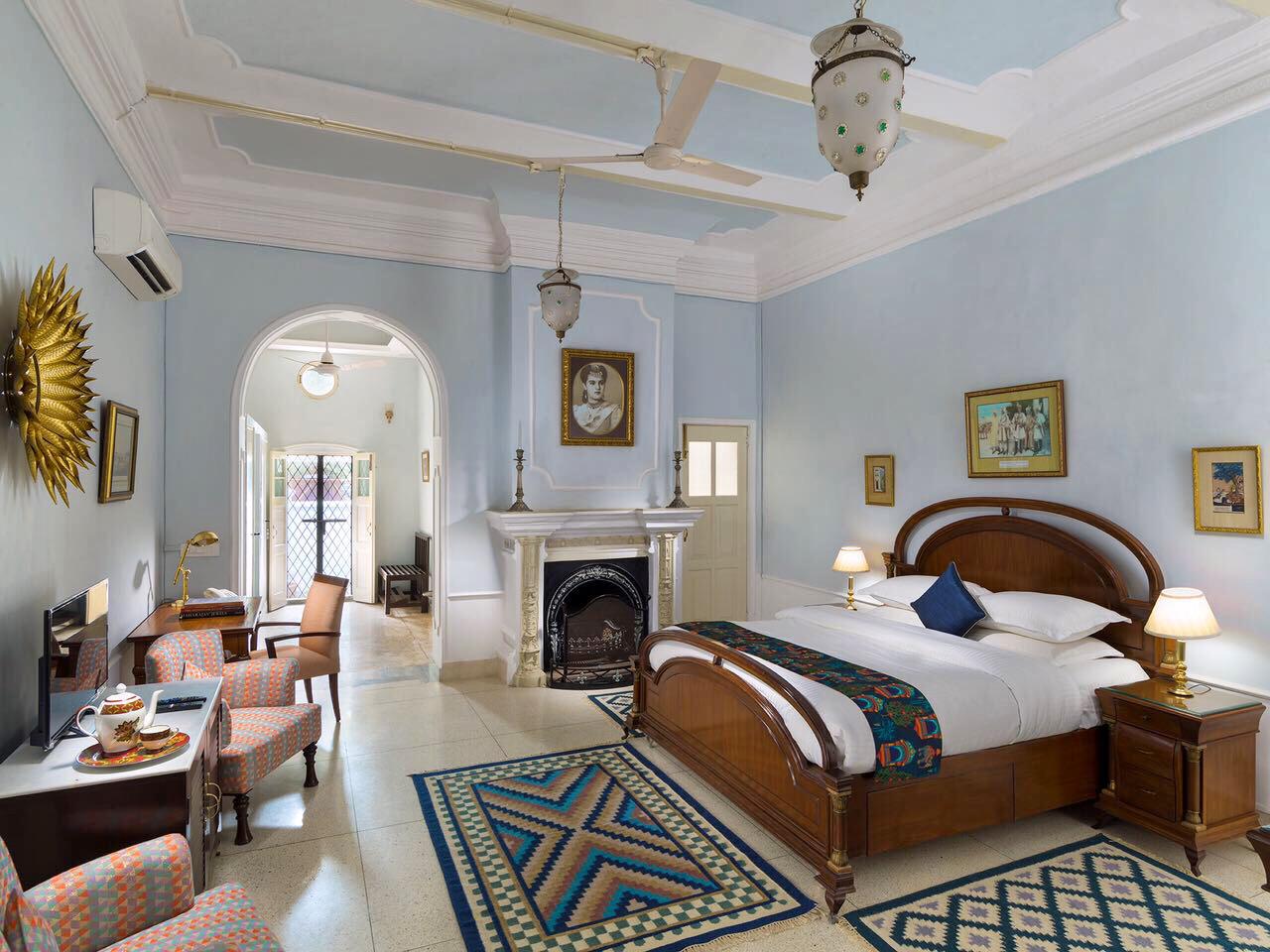 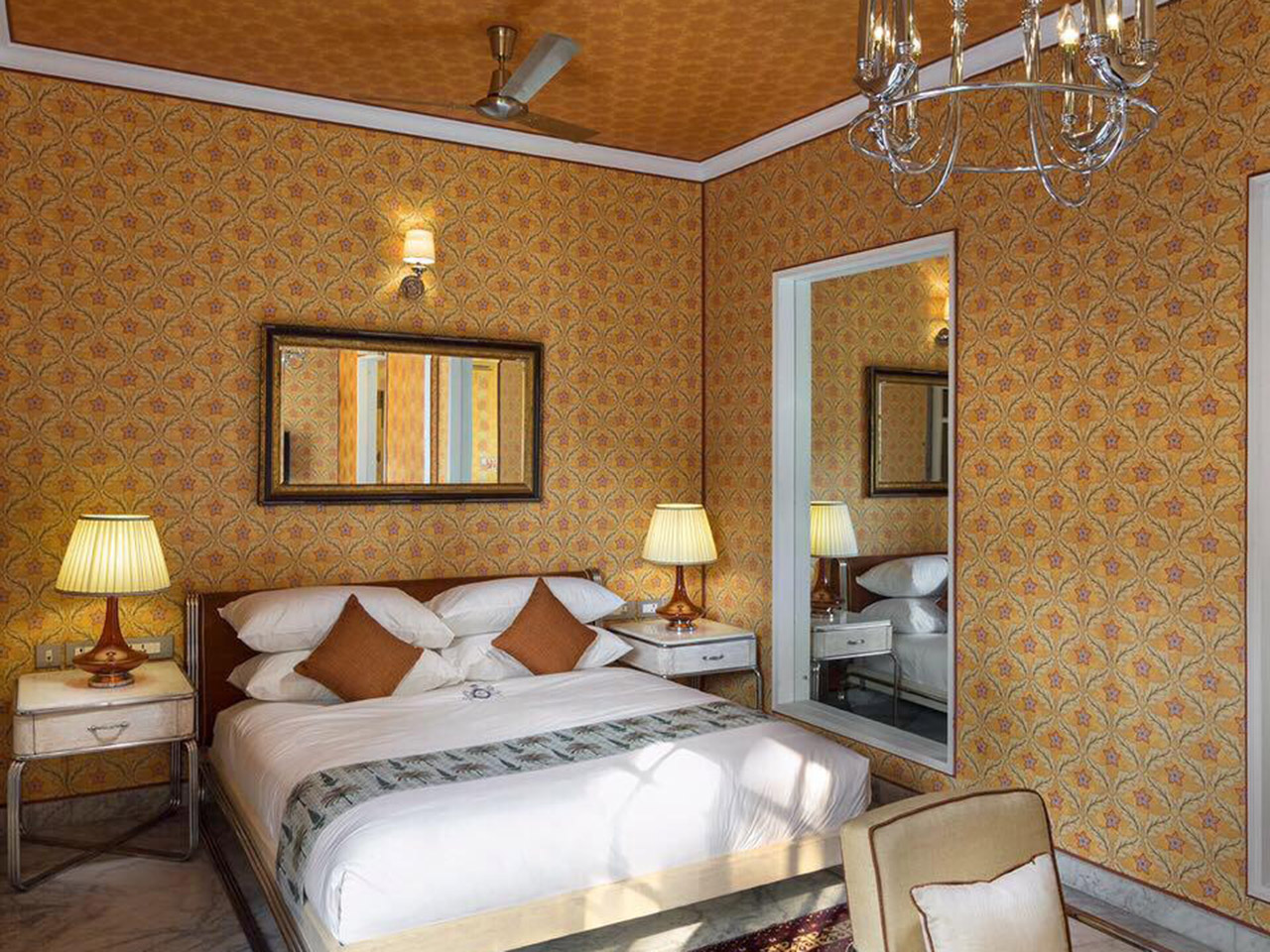 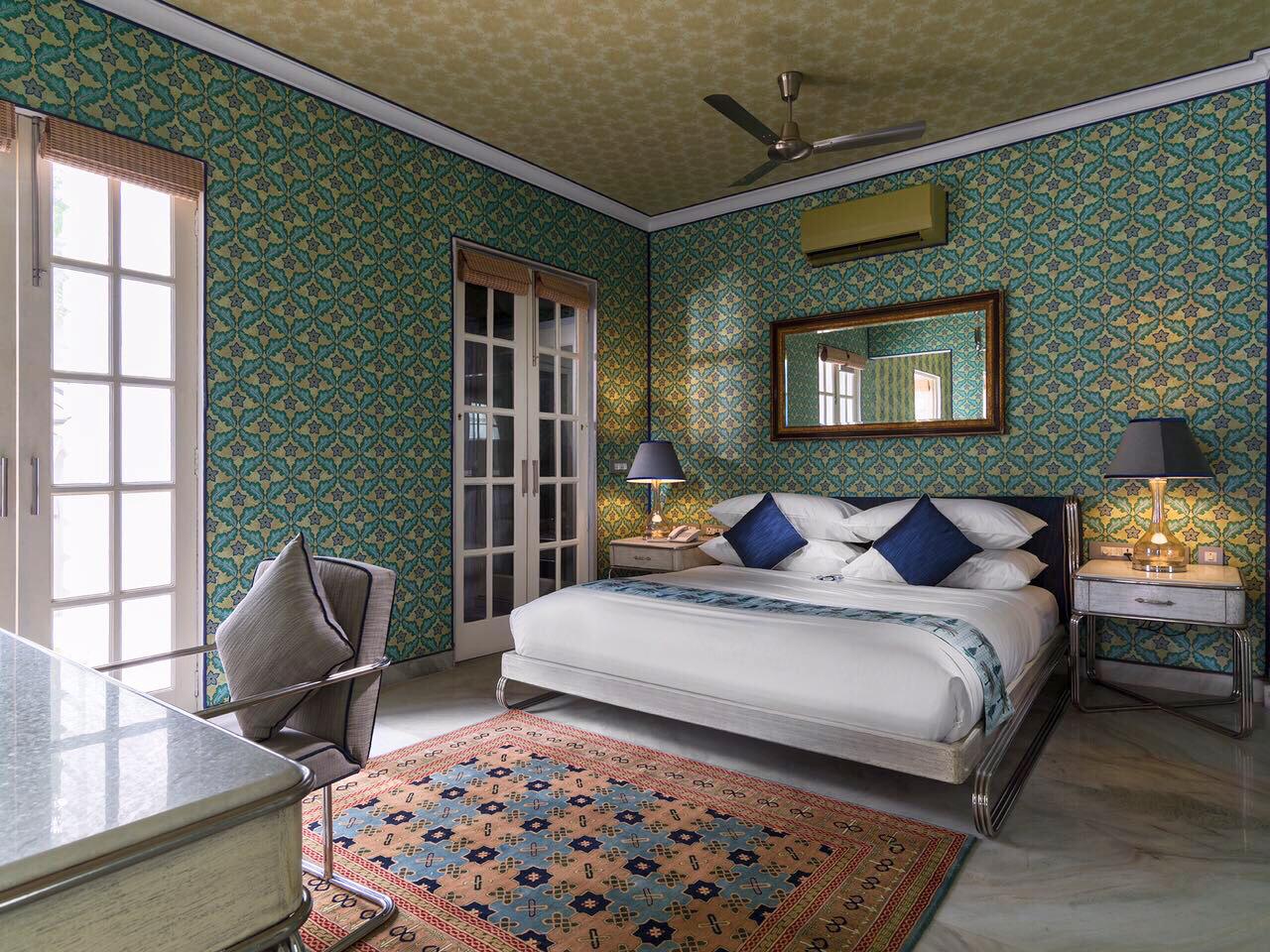 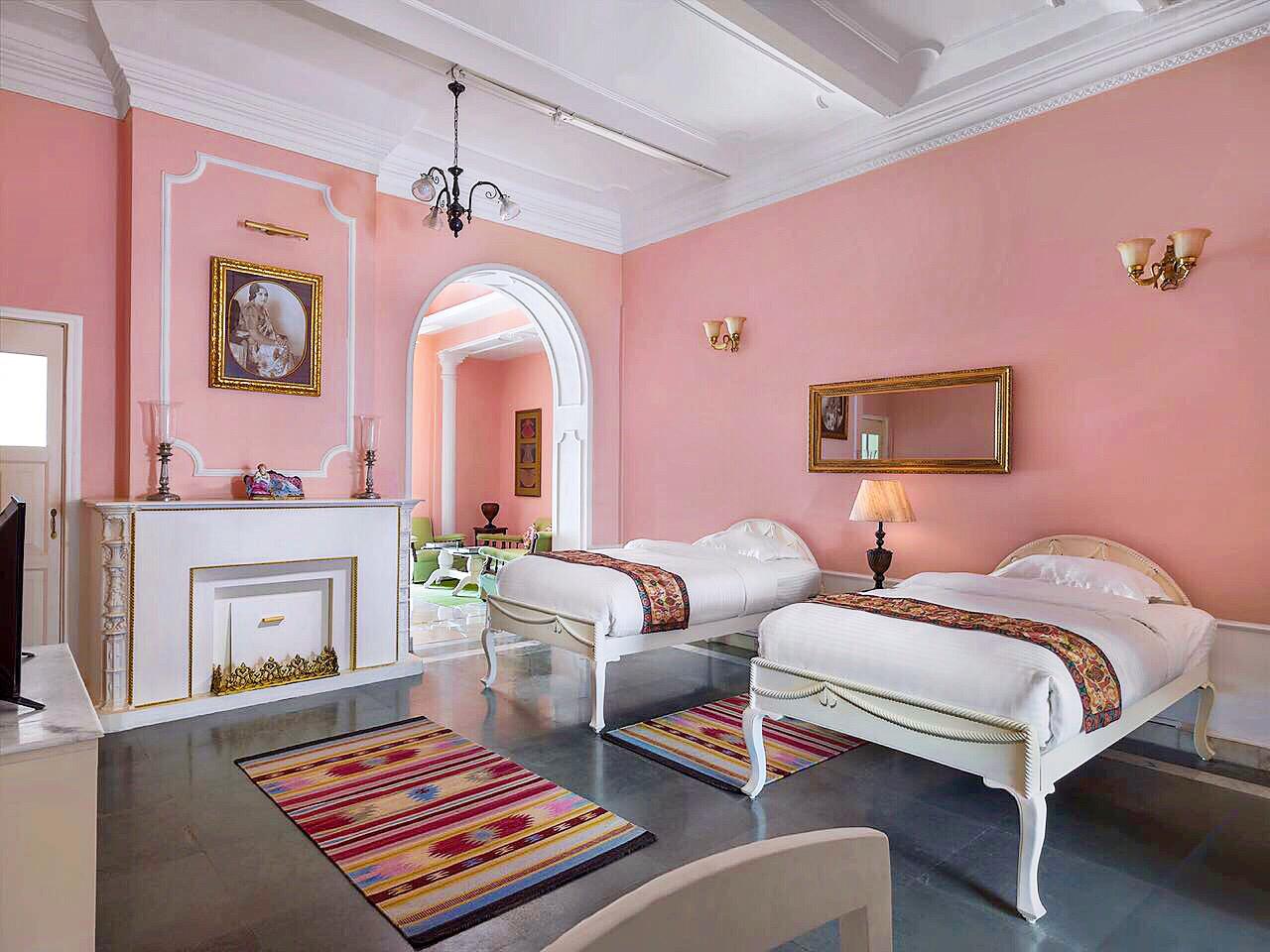 WiFi throughout the premises

Mini fridge in every room

Safes in every room

Tea & coffee stations in every room

As per new local safety and security laws a government issued photo identification with valid residential address is mandatory at the time of check-in for all guests. (Passport and visa copy for foreign nationals; and adhaar card, passport or driving licence for Indian citizens).

We reserve the right to refuse accommodation if failed to provide proper valid identification.

A full rental of the b&b is available for up to 14 guests with a minimum for a 03 night stay. Please enquire at reservations@nivah.in